PÄTZOLDARCHITEKTEN was founded in 1997 in Berlin, since 2017 PA GmbH Pätzold Architekten.

The focus of our work is on projects in the urban context, in Berlin and in other cities.

In the foreground, there is always a particular and just answer to the specific, explicit constructional position, which is the societal as well as the built environment.

Finding this answer always requires a basic approach and not copies of one‘s own or other built examples. The often formal nonconformity of a project, whose position is again explained in dialogue with the user and the customer and is further developed until completion, is

Only new paths that we pursue open up new perspectives for us. The core of our team of architects, artists and construction managers has been working together for over 10 years.

In the majority of our projects we have worked on all nine HOAI service phases, in addition to the FF + E area in hotels. We believe that the optimum and desired result is usually achieved in the full range of care services , planning and practice. In addition, we are increasingly working in the area of project management and we are pleased to meet the increased demand for general planning contracts. 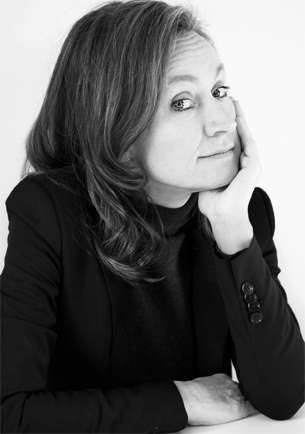 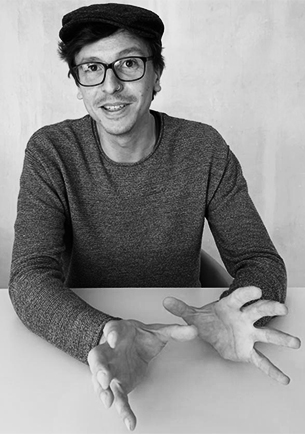 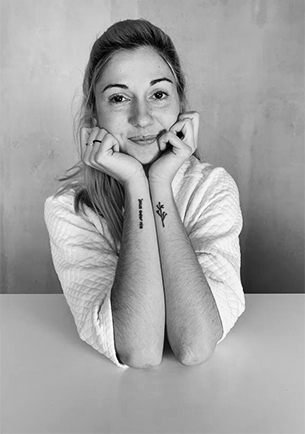 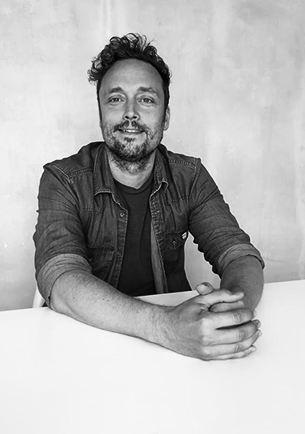 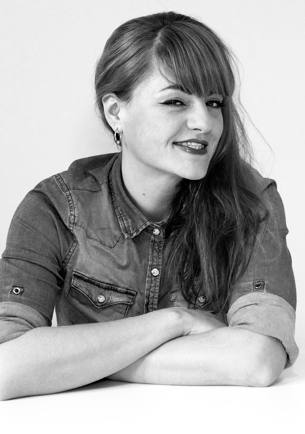 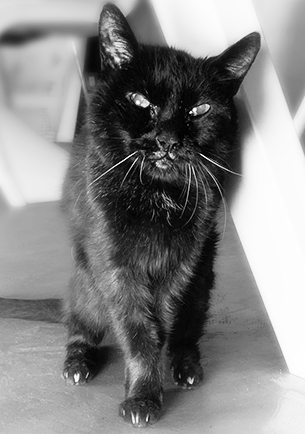 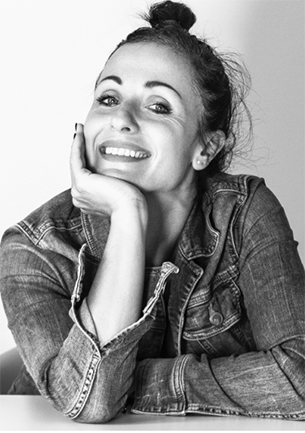 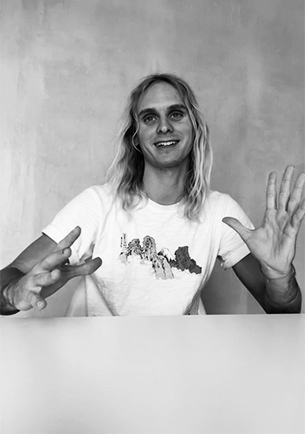 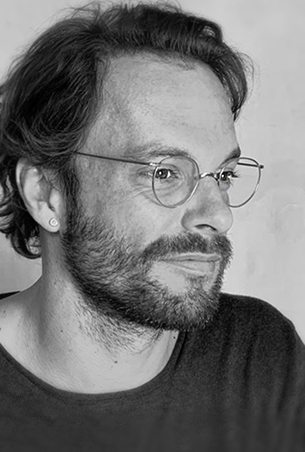 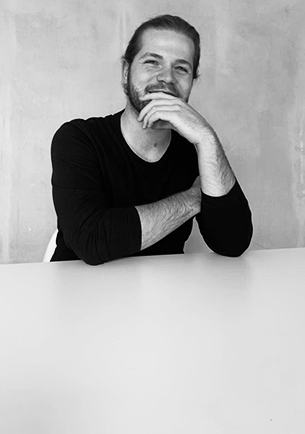 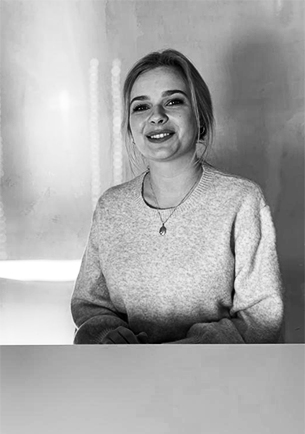 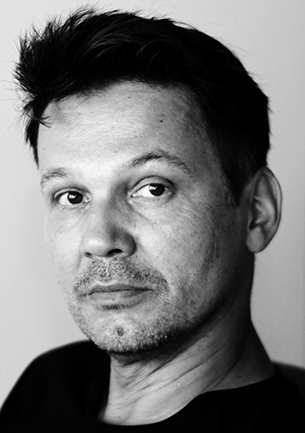 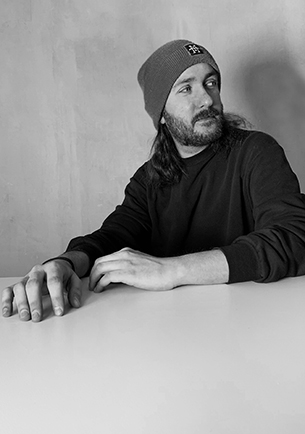 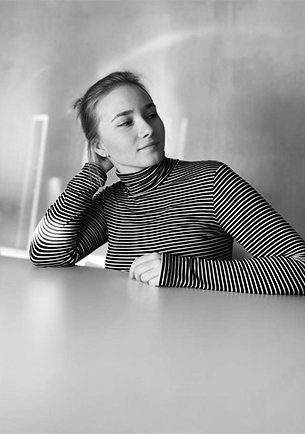 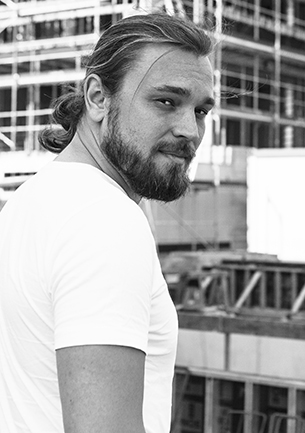 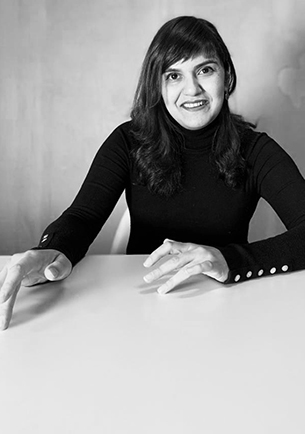 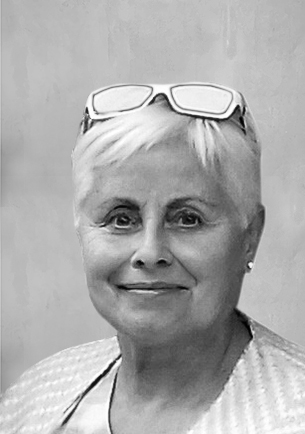 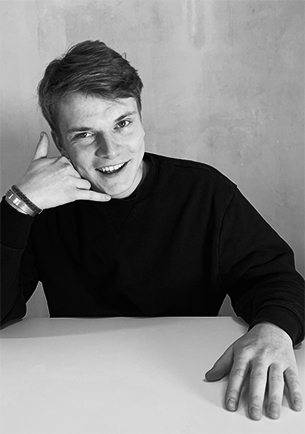 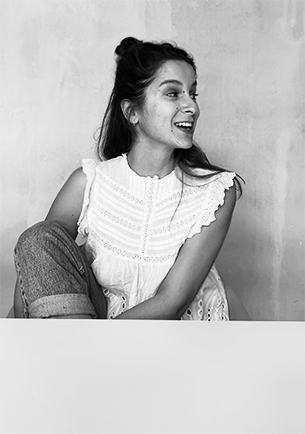 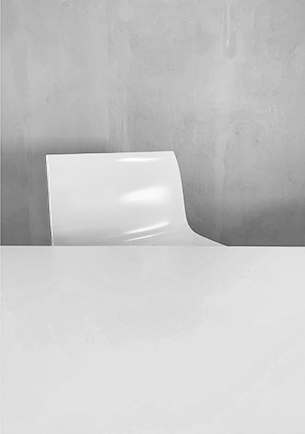 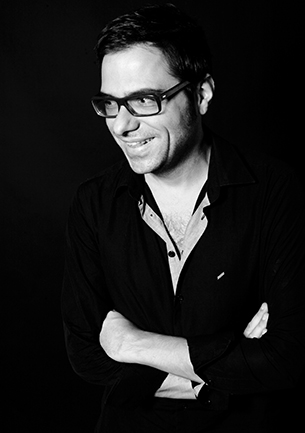